Welcome to my Website all about the different types of Chicken and their origins!

The oldest evidence of domesticated chickens dated back to around 7,000 years ago. This shows that chickens have been around for a long time on this earth so why not dedicate a whole website to the different types and their origins? The history of chickens (Gallus domesticus) is a bit of a puzzle. They were first domesticated from a wild form called red junglefowl (Gallus gallus), a bird that still runs wild in most of southeast Asia, likely hybridized with the grey junglefowl (G. sonneratii). That occurred probably about 8,000 years ago. Recent research suggests there may have been multiple origins in distinct areas of South and Southeast Asia, southern (and perhaps northern) China, Thailand, Burma and India. More information about Chickens can be found on Click this to find more information. Or Click this to find out even more information

Lets find out more information about these guys 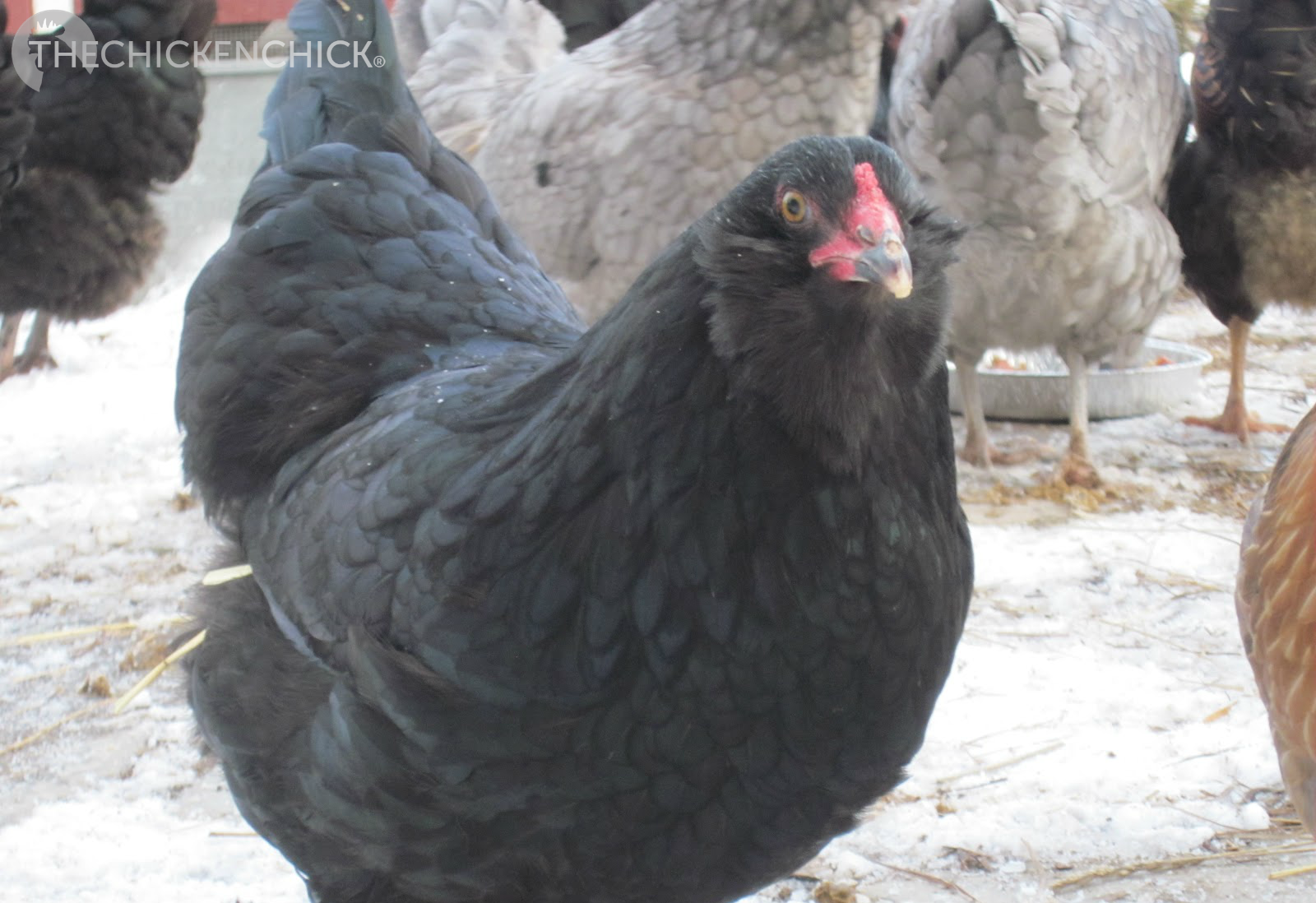 The Ameraucana is an American breed of domestic chicken developed in the U.S.A in the 1970s. It derives from Arauncana chickens brought from Chile and was bred to retain the blue-egg gene but eliminate the lethal allelesof the parent breed. The breed has both large fowl and bantam varieties.

The Ameraucana was developed in the U.S.A in the 1970s from Araucana chickens brought from Chile.It was bred to retain the unusual blue-egg gene of the Araucana, but eliminate the tufted and rumpless lethal alleles of the parent breed. The Ameraucana is recognized in the United States as a separate breed from the Araucana. In some other countries, including Australia and the UK, both the tailed and rumpless variants of the Araucana are considered a single breed.

The Ameraucana is one of the few chicken breeds to lay blue eggs.It shows many similarities to the Araucana, including the pea comb and the blue egg gene. It is tailed, muffed and bearded, whereas the Araucana in the United States has earmuffs and is rumpless.The earlobes are small and round, the wattles small or absent; earlobes, comb and wattles are all red. The shanks are slate-blue, tending to black in the Black variety. 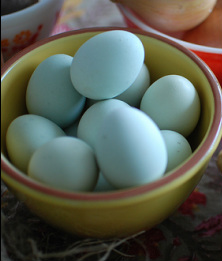 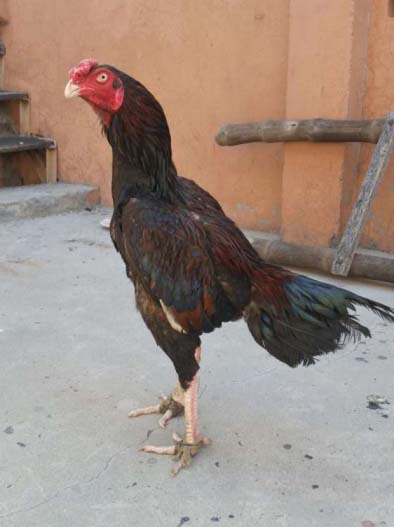 The Aseel is a breed of chiken originating from South punjab.Also In Iran Called Lari most famous Rooster in Iran. fowl are found throughout Southeast Asia, such as Shamo and Thai Game. The breed is generally unstandardised in South Asia and India, but popularity has increased in the western world in recent times with the breed standardised in the British Australian and American standards.

Asils were first used as fighting cocks. Aseel is noted for its pugnacity. The chicks often fight when they are just a few weeks old and mature roosters will fight to the death. Hens can also be very aggressive towards each other.Towards humans Aseel are generally very tame and trusting. There are anecdotes where they have come to their keepers for other things than food, for example to get the keeper to open the door to the coop so they can get to roost.The hens are not good layers, but are excellent sitters. Laying depends on the Asil variety, the small Asil are known to be very poor layers, sometimes laying just 6 eggs a year, whereas larger Asil can lay around 40 eggs a year.

The Cornish Game Hen, often called the “Rock Cornish Game Hen,” was originally bred by Jacques and Alphonsine Murkowski in Connecticut in 1950. The Cornish was a result of crossbreeding between the short-legged, plump-breasted Cornish chicken with various other chickens, including the White Plymouth Rock variety.

the most common strain of commercially raised meat chickens.

It is also when crossed with a Sussex or a Dorking, an excellent backyard meat bird. On average Indian Game produce 160-180 eggs per annum. Though aggressiveness is a common characteristic they are relatively easy to handle and make good mothers. The Cornish requires more space than most other breeds so they may not be suitable for suburban producers or enthusiasts. However, they are highly prone to parasites, the Cornish must also be provided with extra shelter as their feathers tend to be thinner than other birds. Also, most of the information about the Cornish game hen on the internet is about how to prepare them for feasting.